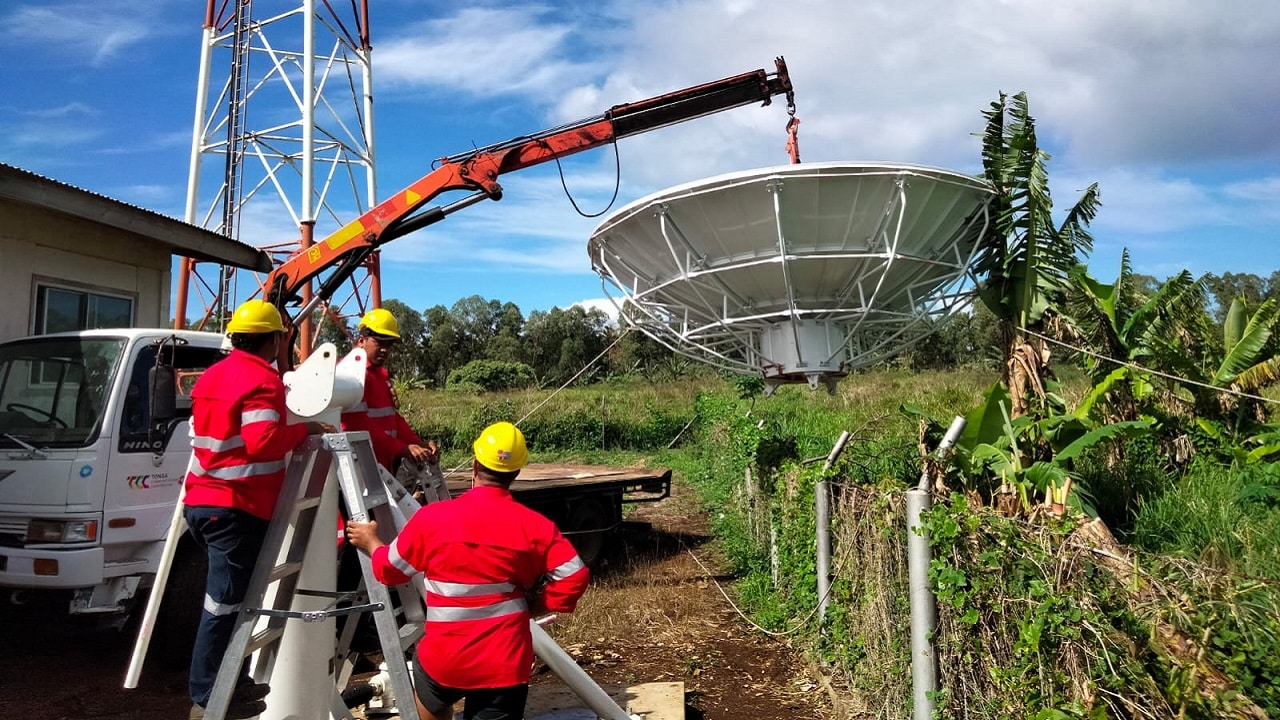 Singapore, 1 November 2022 — The Kingdom of Tonga, a nation highly susceptible to natural disasters, now has a wider and more resilient communications infrastructure. Under an agreement between Tonga Communications Corporation (TCC) and Kacific, a satellite-based mobile backhaul solution will improve connectivity in underserved areas, and an enterprise-level back-up service will help mitigate the impact of future outages. 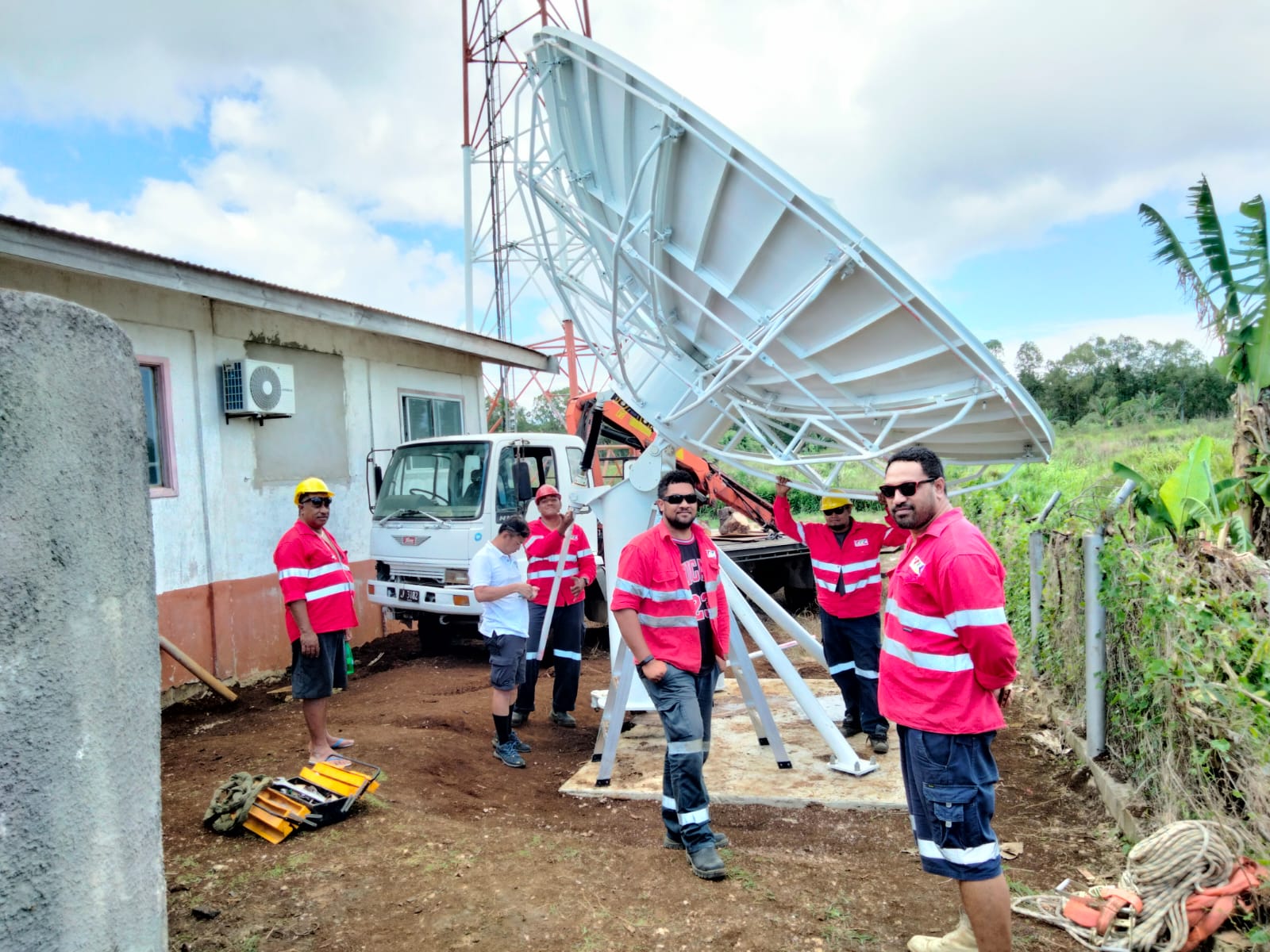 TCC is the only provider of fixed line telephone services in Tonga, and leading provider of broadband internet and mobile phone services, with the widest cellular network coverage in Tonga as well as branches in the outer islands.

Since June 2022, a mobile backhaul solution has been deployed to improve resilience at the two Niuas islands. A further two satellite terminal sites, one each in Vavau and Ha’apai, have been commissioned to provide connectivity, as the Tonga Domestic Cable Extension undergoes extensive repairs. It was damaged in the volcanic eruption of Hunga Tonga-Hunga Ha’apai in January 2022.

As well as these four outer island sites, a 4.5 metre terminal, which can facilitate a higher level of bandwidth usage, has been installed in Tonga in recent weeks. TCC and Kacific are now working to commission the terminal at Atele, TCC’s strategical emergency site, in Tongatapu. It will be used as an enterprise-level back-up option in case of future outages or damage to the international fibre cable connecting Nuku’alofa to Suva, Fiji.

A portion of the capacity allocated to the terminals in the outer islands can be reallocated to the 4.5 metre terminal in Nuku’alofa, in a fibre back up arrangement. This will ensure the capital has access to high-speed connectivity for critical applications in the event of a fibre outage.

“We are committed to providing satellite services in Tonga to support the nation’s connectivity needs and ensure its resilience. We have a strong partnership with Tonga Communications Corporation, having worked together to provision emergency capacity in January 2022 following the fibre cut,” said Christian Patouraux, CEO, Kacific. “Together with TCC, we look forward to being part of Tonga’s digital future which is supported through greater connectivity options and improved infrastructure resilience.”

“Kacific’s satellite connectivity and responsiveness will enable TCC to quickly deploy Internet services to the people of Tonga when critical connectivity is most needed. Kacific understands the context of the Pacific and are clear in addressing our specific needs. We look forward to a continued partnership with Kacific to increase the resiliency of the Kingdom of Tonga.”, said Sione Veikoso, CEO, TCC.

Tonga is ranked as having the third-highest disaster risk worldwide, behind Vanuatu and the Solomon Islands, according to the 2021 World Risk Report. In a comparison of continents, Oceania has the highest disaster risk, predominantly due to its high exposure to extreme natural events.

About TCC
Tonga Communications Corporation (TCC) is a 100% Tongan and state-owned Public Enterprise. TCC is Tonga’s telecommunication Market Leader and is one of the largest companies in the Kingdom in terms of revenue and employment. TCC operates Tonga’s largest telecommunications infrastructure spanning all islands of the kingdom and extends 3G mobile, ADSL 2+, FTTx, 4G Wimax Internet services and Fixed Line Telephony Services.

Today, it dominates 100% market share on fixed telephone lines, 70% market share on dial up and broadband internet, over 50% market share of GSM mobile services (branded UCall mobile), employs over 300 people, and has the widest cellular network coverage in Tonga. With branches in all the outer-island groups, TCC is actively involved in giving back to the 1community with its grassroot initiatives and programs and seeks to continue into the future for a better Tonga.

END_OF_DOCUMENT_TOKEN_TO_BE_REPLACED 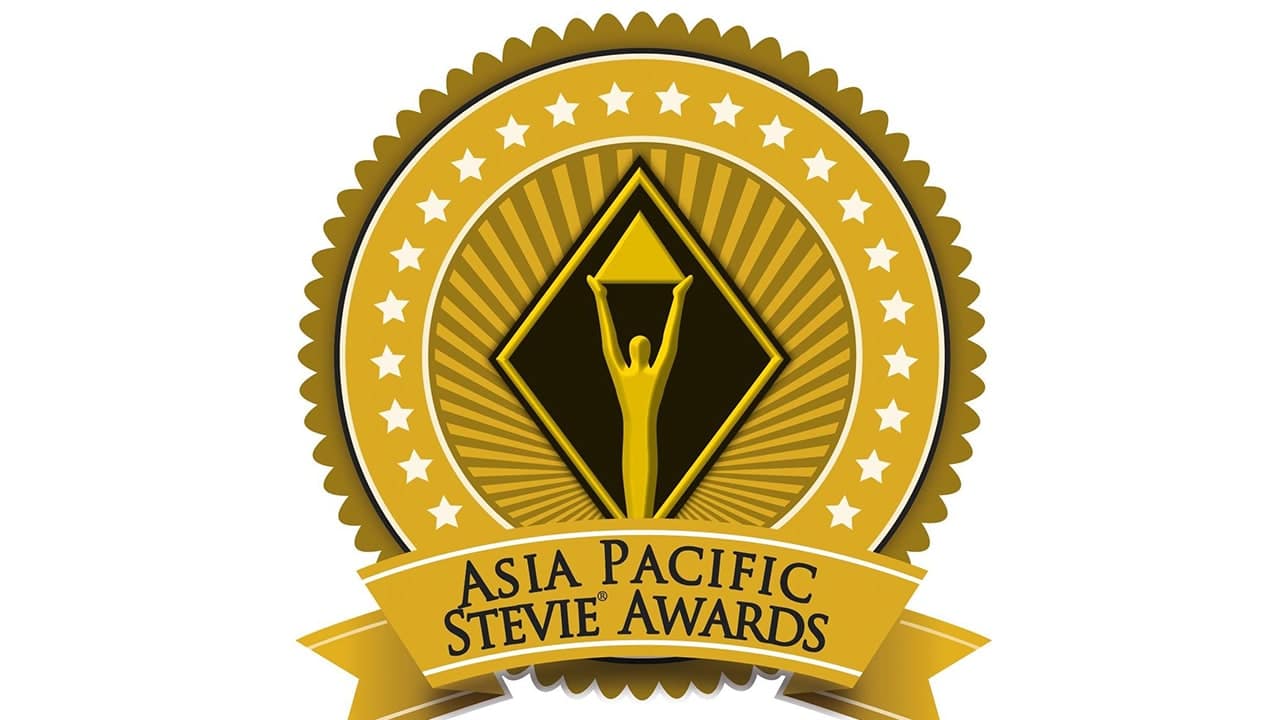