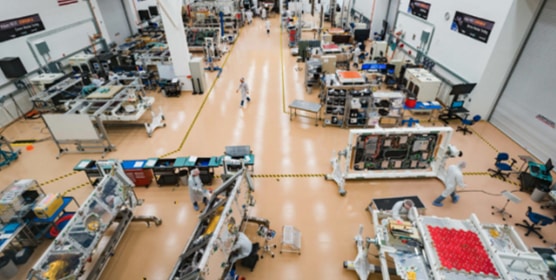 Diversification in the Wave of Next-Generation Satellites

The atmosphere beyond our blue earth is a continuing source of fascination for people and businesses alike. Two articles in Svenska Yle and Via Satellite have looked at the wave of new satellite technology – highlighting Kacific as one of the agile players making a real difference to those on the ground.

There are many questions about the future which intrigue not just the space industry, but everyday folk around the world: What are the capabilities of these next-generation satellites? Who are they reaching? How will we deal with space debris? What does the future hold?

In a growing and diverse market, Johnson points out that Kacific-1 is addressing the endemic lack of broadband in Oceania – something to be proud of. She adds that space gives women and men, girls and boys, an opportunity to really make changes for the better on earth.

“There are two main paths for satcom operators as they weigh future procurements: to reduce risk and optimize CAPEX, or to boost capabilities and competitiveness. The holy grail, of course, is to accomplish both.” – Carolyn Belle, Via Satellite.

She poses the question:

In tomorrow’s increasingly complex market, which strategies will prevail?

The answer: It will undoubtedly be a blend. 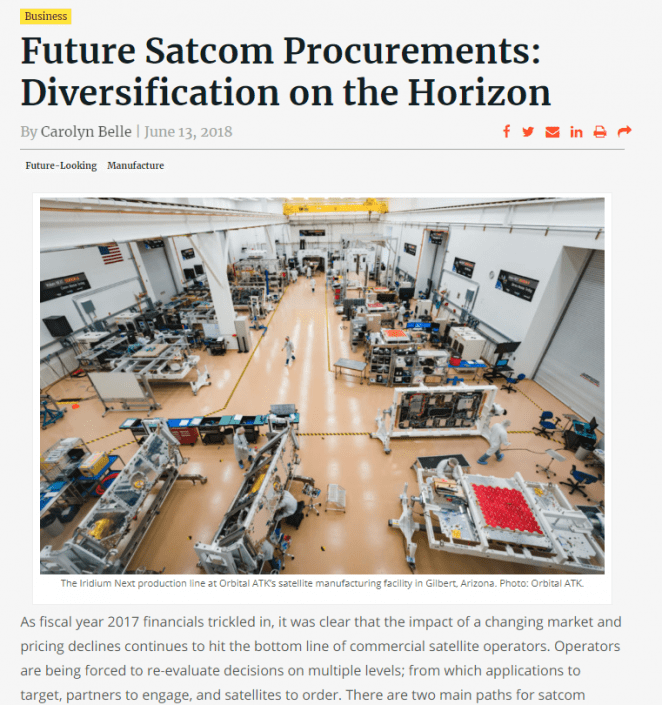 The increasing applications for satellite technology is a positive challenge for operators to navigate. It leads to more innovation. To be in the satellite market today, is to be constantly developing leaner business models, harnessing smarter ground technologies and refining satellite technology to meet the many demands of this technology.