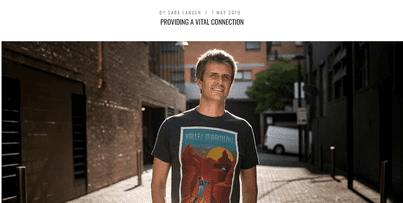 “When next-generation broadband satellite operator Kacific launches its first satellite later this year, INSEAD’s “Force for Good” logo will be emblazoned on the SpaceX Falcon 9 rocket as it shoots into space…Founder and CEO Christian Patouraux MBA’03D wants to include INSEAD’s logo on the rocket as a testament to his belief in business as a force for good—and the work that Kacific is doing.”

INSEAD’s Alumni Magazine, Salamander, spoke with Christian about his professional and educational journey to starting Kacific, and the major milestones the company has reached with Christian at the helm. Christian completed an MBA at the international business school INSEAD in 2003, following his success at SES helping to launch seven satellites as a spacecraft engineer.

“Patouraux’s dual French and Belgian identity drew him to INSEAD’s international community, which he found transformative. “INSEAD opened my mind to the possibilities of marrying my satellite experience with my understanding of business,” he shares. “But beyond that, it really made me question who I was. I didn’t know if I should go back to the satellite world, or if I should I start something completely different.” 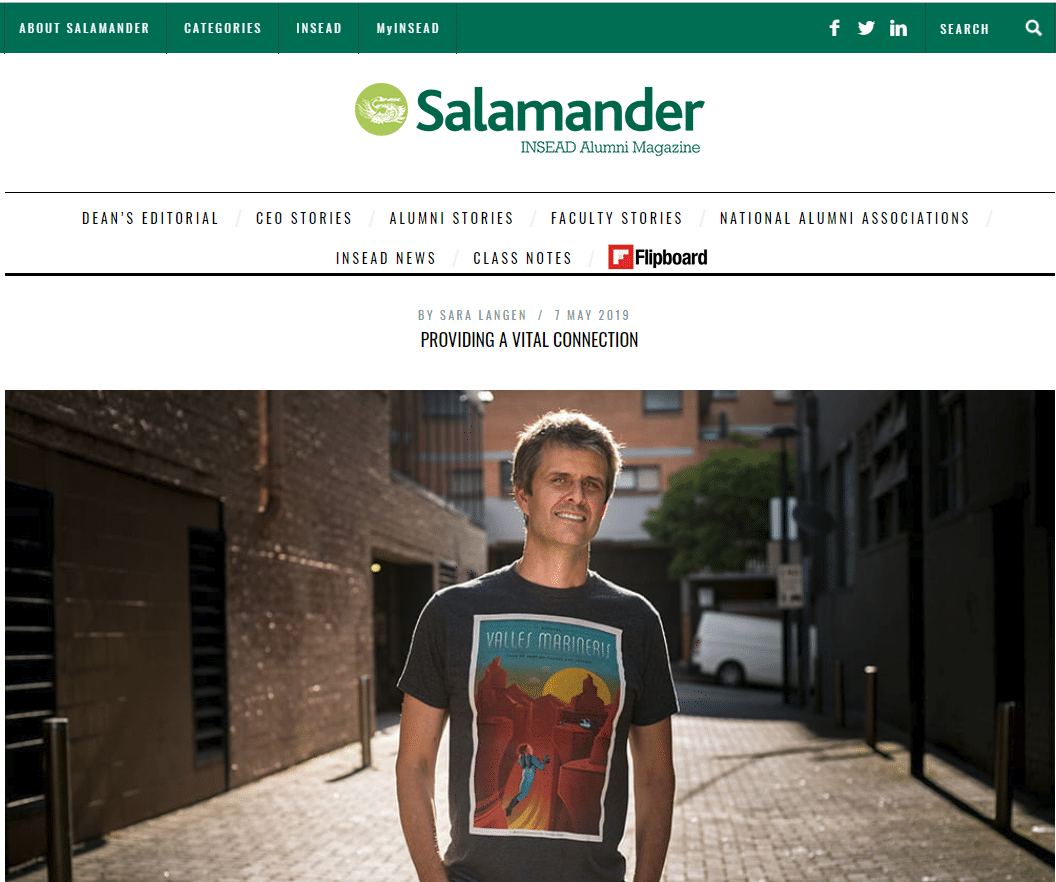