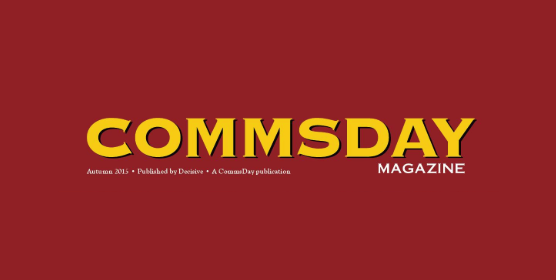 “Flying High,” in the August 2014 issue of CommsDay, looks at the latest generation of high throughput satellites poised for launch, with a particular focus on Kacific’s plans to use Ka band HTS capacity to reach the the Pacific’s 40 million people.

Says Christian Patouraux: “If you offer a good differentiator, good value for investors, there is definitely an appetite.”

Kacific estimates the total potential demand for bandwidth from Pacific Island states to be 44Gps.

According to CommsDay the universal takeout from the Australian Satellite Forum 2014 was: “There’s never been a more exciting time to be in satcomms.”