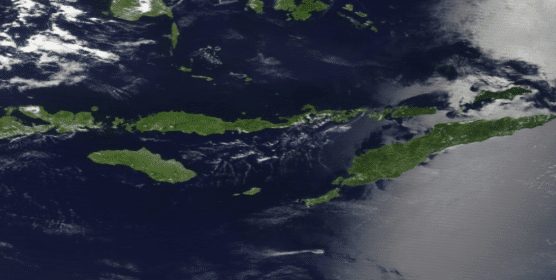 Kacific the ‘budget airline’ of the internet in rural Indonesia

Following the announcement of the agreement between Kacific and BigNet to provide a satellite broadband service to Indonesia, Tech in Asia‘s Jakarta correspondent, Leighton Cosseboom, interviewed Christian Patouraux:

Satellite broadband is an option for people who live in rural areas where traditional fixed-line internet services aren’t available. It uses a satellite dish to provide two-way access, and connectivity speeds, which used to be lower, have improved. Download speeds via satellite hookup can now even reach up to 20 megabytes per second. In the US, people who live on farms, or well outside major cities, sometimes resort to satellite internet because fixed-line options don’t make sense. 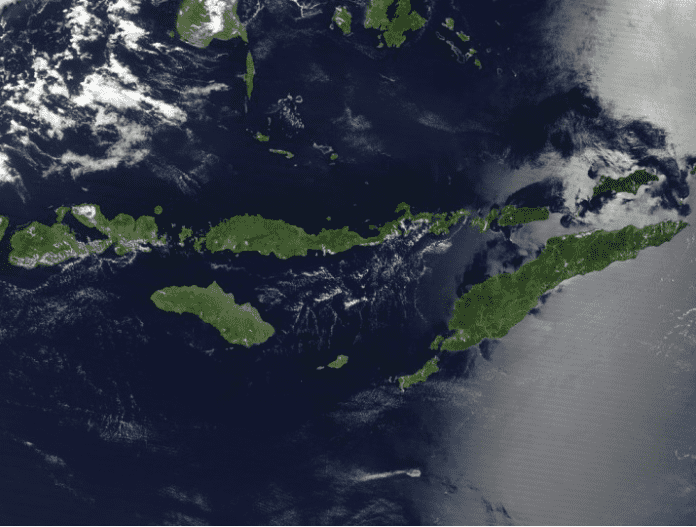