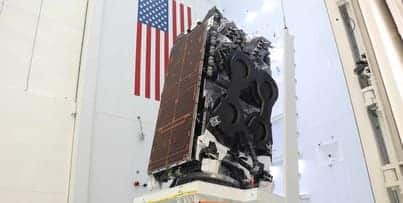 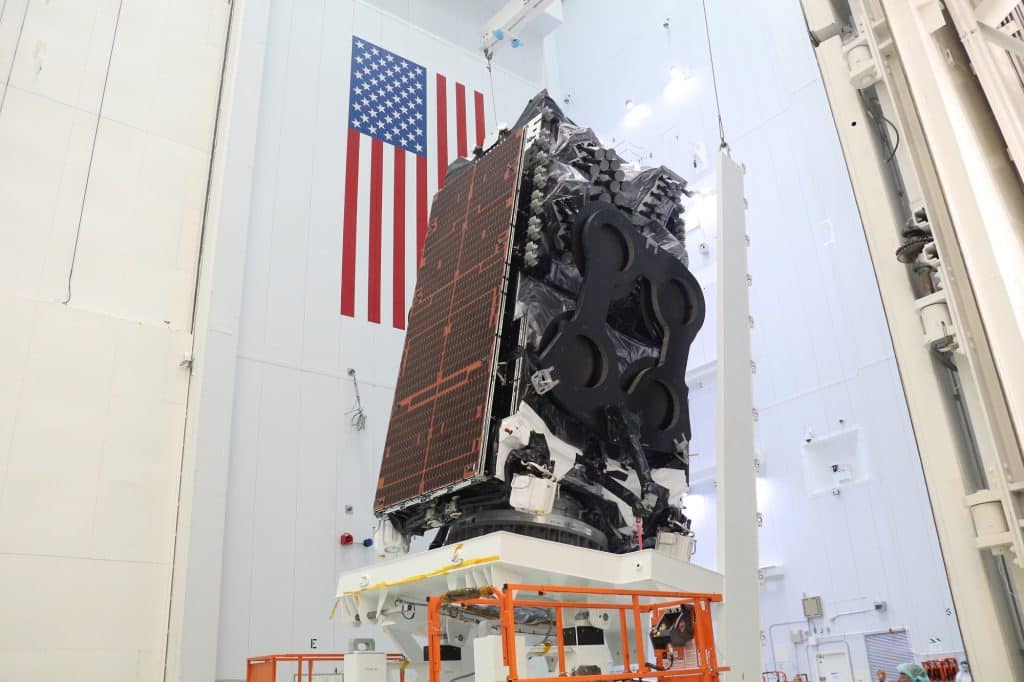 Kacific1 will deliver high-speed broadband services to previously unserved or under-served people in nations where populations are widely dispersed, and therefore expensive to connect. Many of these nations are archipelagos or have rugged mountain ranges and large rural territories, making satellite technology the best – and sometimes only – way to connect to the internet and phone networks. The Kacific system will be particularly appealing to the needs of health and education departments in provinces and villages. Furthermore, satellite broadband access provides critical communications channels to a region which is often victim to tropical storms, cyclones, earthquakes and tsunamis.