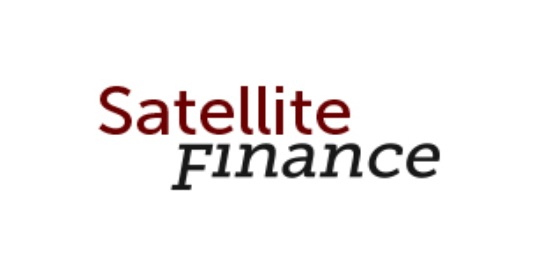 SatelliteFinance magazine reported on the recent investment in Kacific by a UK private investor.

“Pacific-focused broadband startup Kacific is set to receive US$20m in funding from a UK-based family office that focuses on infrastructure investments, SatelliteFinance has learnt.
The funding is part of a series A round that is due to net a further US$2.3m from two Australian private investors.

“Kacific, which holds more than US$260m in pre-sales contracts for HTS broadband internet services across Asia-Pacific, is understood to be planning to make an announcement on its latest fundraising on Monday.

“The group recently secured bridge bandwidth to bring its customers online at the end of this year, earlier than planned, following delays to agree a larger condosat deal with an established operator.

“Its customers include governments, ISPs, and telecom operators across 11 Asia-Pacific countries, including Indonesia.” Read more.