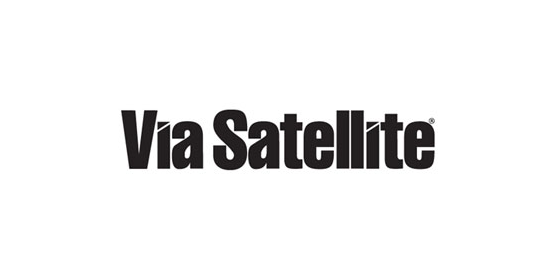 Via Satellite reports that Kacific has pre-sold enough capacity on its first planned satellite, Kacific 1, to progress without the support of the U.S. Export Import Bank.

In an interview with Via Satellite Kacific CEO, Christian Patouraux, said: “Kacific has now all but completed the work required to put its first satellite, K-1, on track. More than 70 percent of its future capacity has already been sold. Thanks to this success, many locations covered by K-1 no longer have capacity for sale.”

See full story on Via Satellite 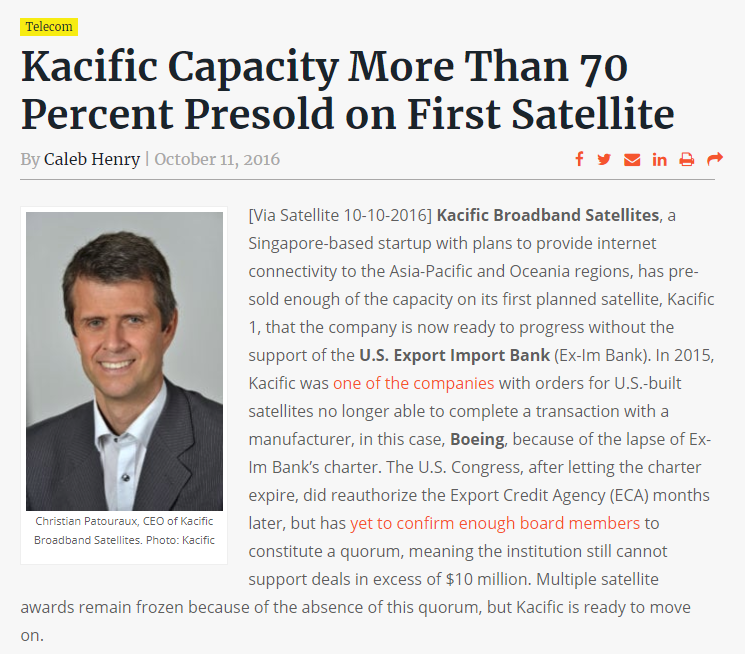