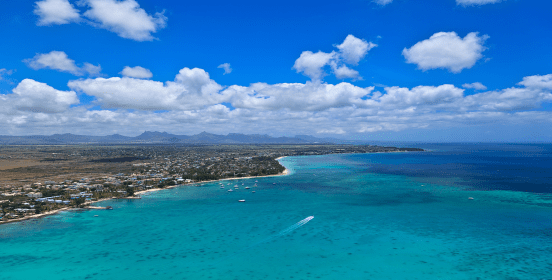 Kacific to utilise Av-Comm’s teleport to commence affordable internet services to consumers, public institutions and enterprise clients throughout the Pacific

Av-Comm will host Kacific’s newly acquired Newtec Dialog VSAT hub and supply IP transit at its facilities to provide Kacific with the ability to offer affordable satellite internet broadband connectivity into the Pacific.

Kacific provides Ku-band capacity to customers in the Pacific, ahead of the launch of its new Ka-band satellite. The Av-Comm teleport will initially be used to uplink Internet connectivity to a number of schools in the Republic of Vanuatu. Kacific will expand its broadband services later in the year to consumers, enterprises and other public institutions in locations around Asia and the Pacific where Internet connectivity is currently unavailable, extremely slow or very expensive.

Kacific CEO Christian Patouraux said “Our aim is to deliver fast, accessible and affordable direct-to-premises broadband connectivity to areas where other types of connectivity are absent, substandard and unaffordable. Connecting remote schools with good quality Internet in Vanuatu is a perfect example of the value we bring to Pacific communities. We’ve been working with Av-Comm for the past 12 months on a range of connectivity and uplink options and have found them to be an agile and a cost effective partner for the ground segment of our first broadband service.”

Av-Comm MD Michael Cratt said: “Kacific is committed to providing high speed and cost-effective internet connectivity to the people of the Pacific, something Av-Comm is passionate about. We’re extremely pleased to be part of Kacific’s new Ku Band broadband project which reflects our many years of satellite communications experience within the APAC region.”

Av-Comm was established in 1981 and is a specialised and agile satellite infrastructure provider located in Sydney, Australia. Av-Comm’s experienced team has over 60 years in the satellite and telecommunication sector supplying, installing, maintaining and operating satellite communications and fibre networks throughout the Asia Pacific Region.